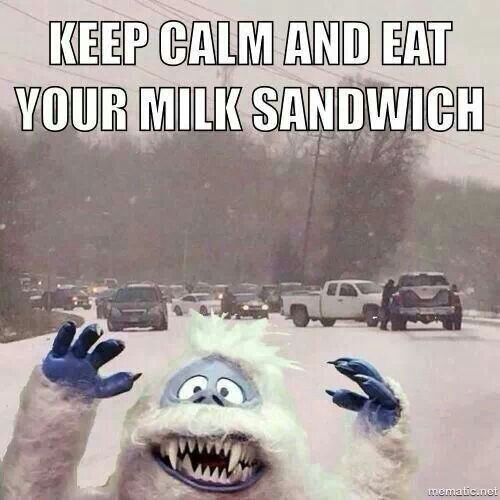 We have more snow-day entertainment options than ever these days—a paralyzing array of options. Rather than endlessly scrolling through your Netflix suggestions in a state of indecision, why not pick something from this list inspired by Shakespeare and STS’s current season? END_OF_DOCUMENT_TOKEN_TO_BE_REPLACED